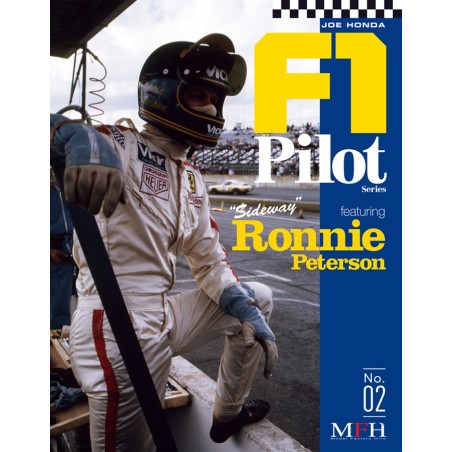 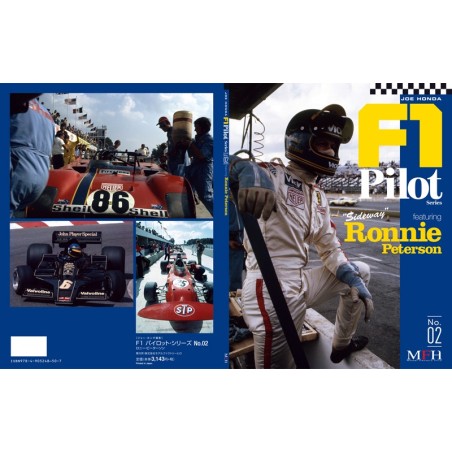 In the new photobook series “F1 pilot”, each issue is focusing on the glorious career of a legendary driver. Following the first issue featuring Senna, this second issue is focusing on Ronnie Peterson, the “fastest man in the 70s”, still being supported by many fans till now.

Ｗith his tall body, good-looking blonde hair and the blue eyes, and the fabulous drifting skills on the circuits, he won the nickname of “SuperSwede”, praised as “the speediest man in the world”. However, heaven is jealous of heroic genius…
This issue contains various photos of the “Sideway Ronnie” who loved by the fans all over the world, not only in the F1 fields, but also in F2, F3, and Sports Prototype cars fields. Photos of early years in March (1970-72) are first revealed in MFH’s photo books. Also, as the lotus books are already sold out, the pictures in this issue for the 1978 Lotus era will be the best companion if you don’t have the lotus issue. 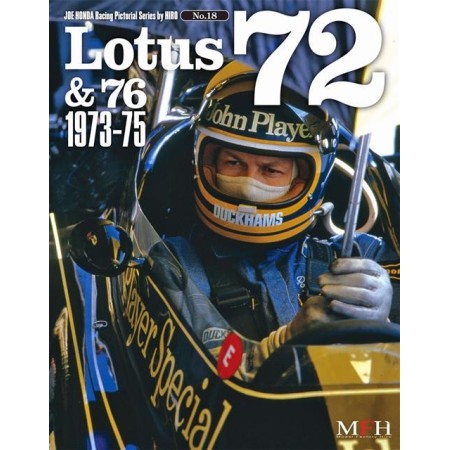 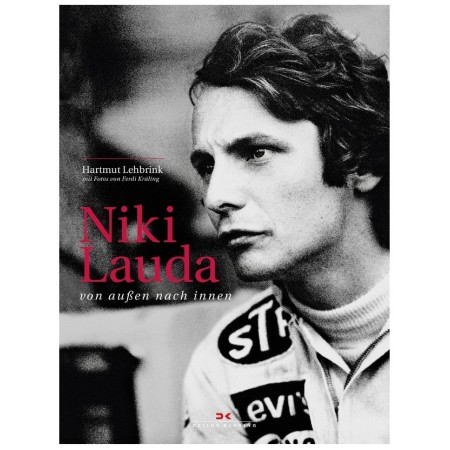 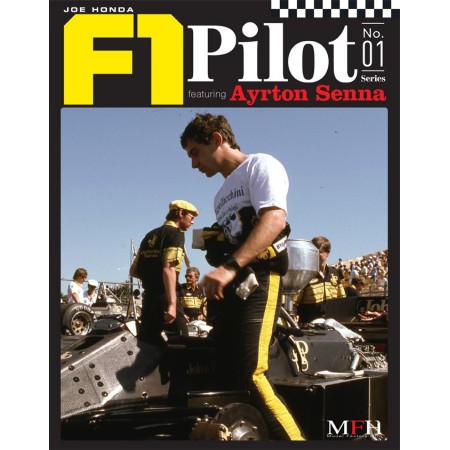 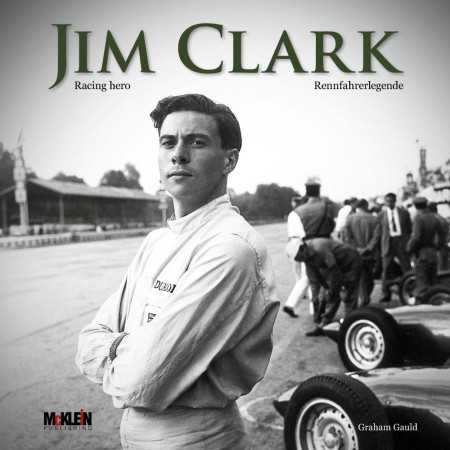