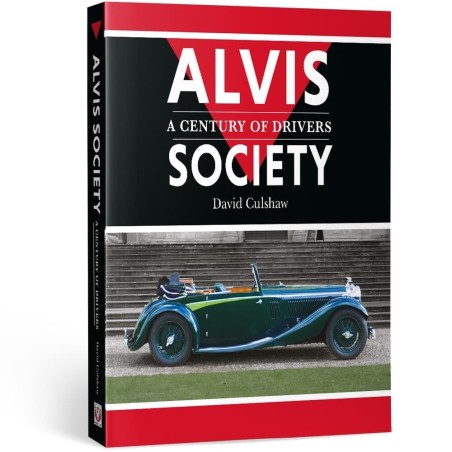 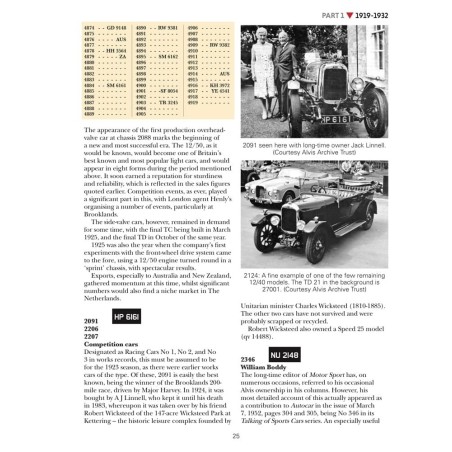 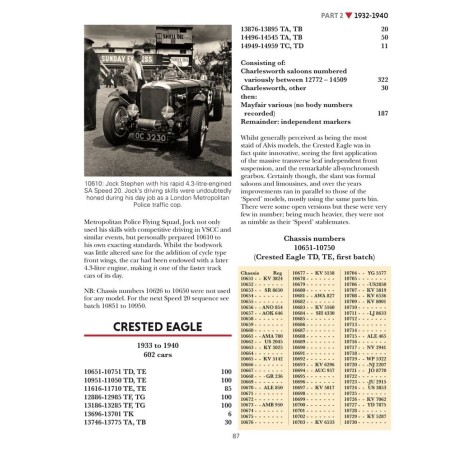 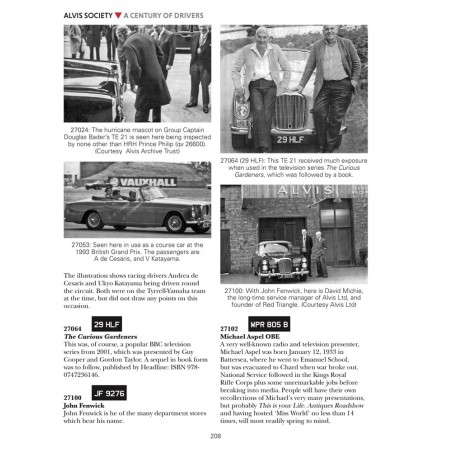 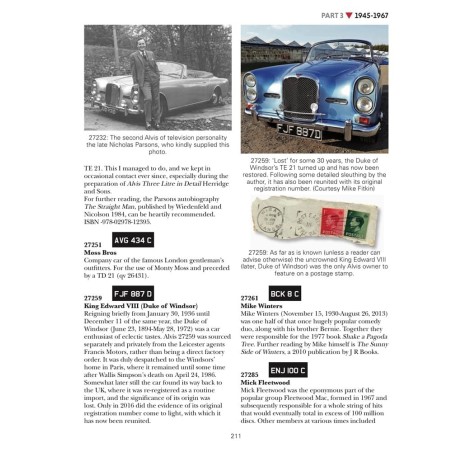 Alvis Society A Century of Drivers

The first book on the Alvis marque to list every individual chassis number and model. It also looks at notable owners and drivers, and is illustrated with original period photographs.

The first book on the Alvis marque to list every individual chassis number and model. It also looks at notable owners and drivers, and is illustrated with original period photographs. A lengthy epic – but oh my, what a cast!

With an original approach, this book chronicles every model and lists every chassis number ever produced by Alvis, one of the great British manufacturers. It details famous owners and drivers, notable number plates, and is illustrated with original period photographs, and depictions of Alvis cars in the humorous cartoons of the day.

The Alvis car has always seemed to appeal to a type of buyer who has made their mark upon society in a variety of ways. This ‘social history’ aspect of the book looks at the many Alvis owners from the world of politics, stage and screen, sport, the armed forces, medicine, and the arts. These range from a King to a serial killer, and every variation in between.

The book has been written with full cooperation and approval of the Alvis Company, and is the result of much research by the author and other enthusiasts, who have managed to allocate a very large number of registration marks to chassis, by trawling County Archive Record Offices up and down the country, thus creating a unique record that will be a valuable resource for owners and collectors. The first complete listing of every Alvis car ever made Details of notable people who bought and drove Alvis models Notable registration numbers Many previously unseen photographs Incorporates exclusive, original works material Written by an Alvis enthusiast for Alvis enthusiasts worldwide An important contribution for the centenary of a famous British complany Written with full works approval and participation 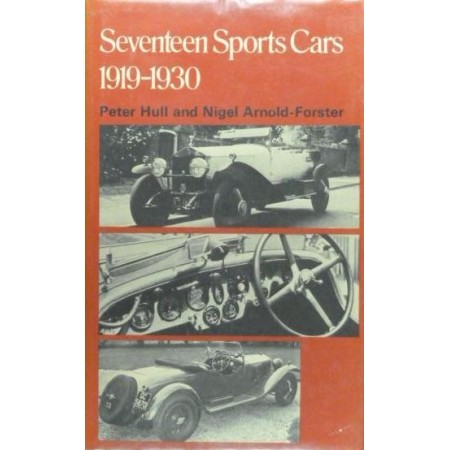 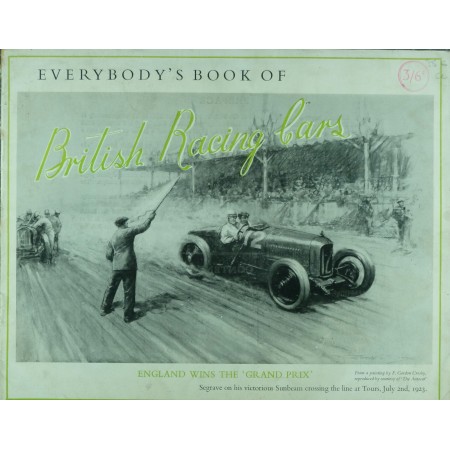 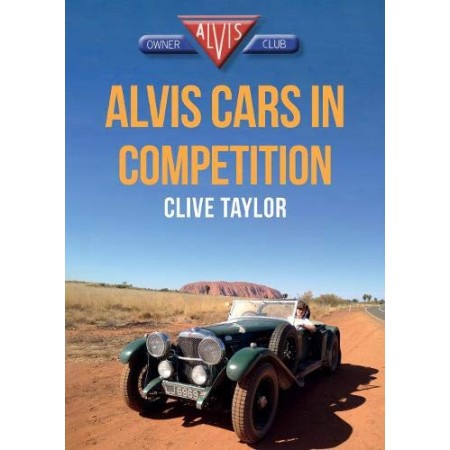 With images and information from Alvis owners, this is both an informative book and a...
Prix 18,01 € 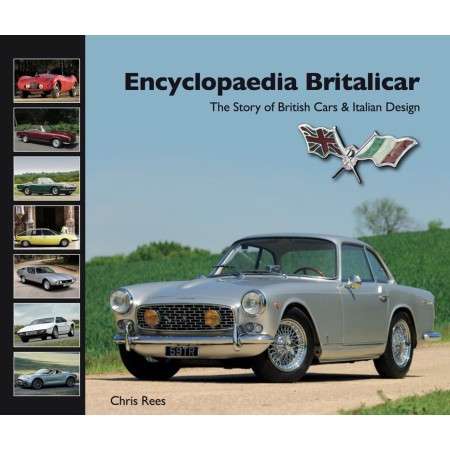 Encyclopaedia Britalicar: The Story of British...

This book reveals the full stories behind the intense, diverse, sometimes surprising...
Prix 56,87 €