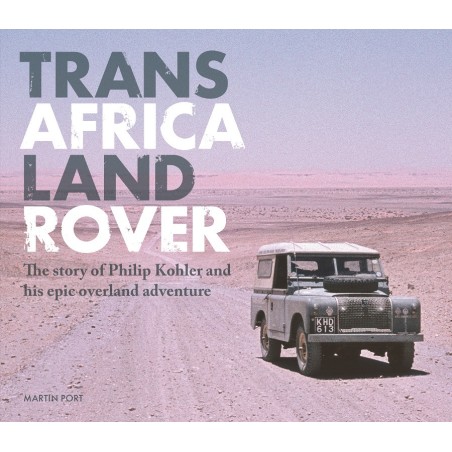 The story of Philip Kohler and his epic overland adventure

When Philip Kohler left his native South Australia in 1955, his sights were firmly set on the UK, yet his continued appetite for travel eventually led him to Northern Rhodesia – a move that would ultimately see him fulfil a deeply held desire to complete a solo crossing of the Sahara desert.

With only his thoughts and the mechanical outpourings of his Series II Land-Rover for company, Kohler spent three years traversing his way across a remarkable continent that was in the midst of revolution and change – documenting his journey with his trusted Leica camera – before arriving back in London in the latter half of 1962.

The adventure provided not just new experiences, but also shaped the rest of his professional life – his photographic ability, as well as a chance encounter with John Wayne, resulting in a hugely successful career in the international film industry. Lavishly illustrated with the beautiful photographs that he took along the way, and written by award-winning author Martin Port, this new book from Porter Press International tells the story of Philip Kohler and his trans-African Land-Rover.

A unique collection of photographs and documents that charts Kohler’s journey from Australia to Europe, including superb colour images of 1950s London.

The epic story of Kohler’s overland adventure across Africa and Europe in his 1959 Series II Land-Rover – one that was undertaken without sponsorship or assistance. Illustrated with more than 300 photographs – most of which are in beautifully preserved colour – that Kohler took along the route, including a solo crossing of the Sahara desert. The full story of Kohler’s encounters with Paramount Pictures and 20th Century Fox while in Africa, which led to him working as location/production manager on nearly 40 films, including The Empire Strikes Back, Full Metal Jacket and numerous Bond movies. How this remarkable one-owner Land-Rover, which remained with the family until 2016, made an emotional return to the road after 20 years of inactivity. 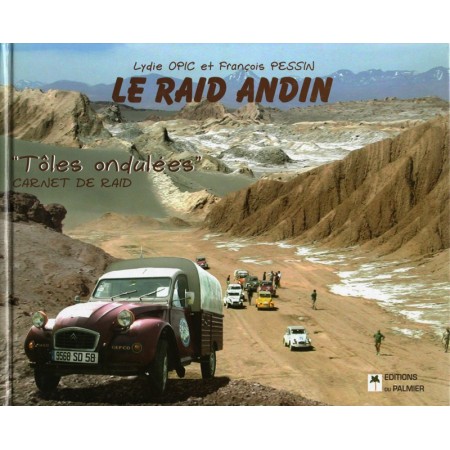 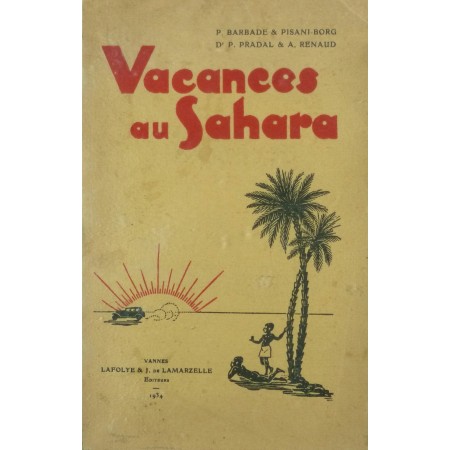 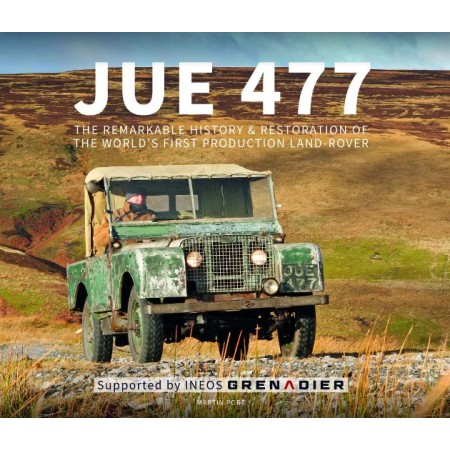 The remarkable history and restoration of the world’s first production Land-Rover
Price €36.02 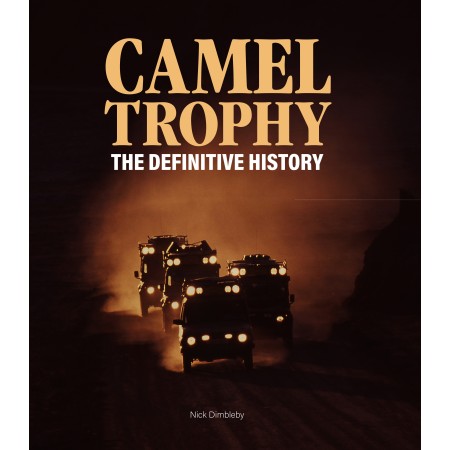