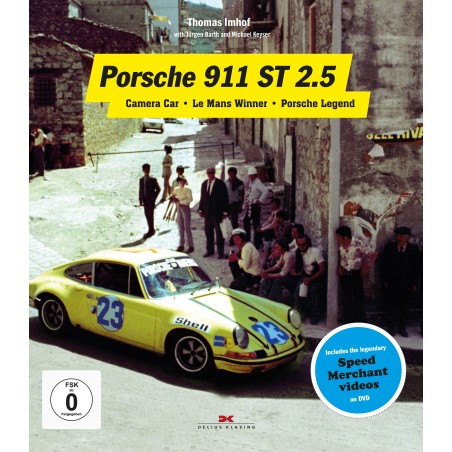 Just like off the production line: After an intensive search in the USA, the Porsche 911 ST 2.5 from 1972 has been found and restored in the minutest detail. A photo, that was taken several years ago, does no longer match reality. Back then, the shape of the historic 911er was correctly described as „scrap heap“. In about two and a half years, several Porsche experts accomplished a magnificent masterpiece – finally presenting the 911er from San Francisco in historic shape.

This Porsche 911 ST 2.5, with chassis number 911 230 0538, was at the 1972 World Sportscar Championship and also became class winner at the 24 Hours of Le Mans. In 1972 the team of Michael Keyser and Jürgen Barth participated in the long-distance race world championship in the USA, the 6 hours of Daytona, then the 12 hours of Sebring, followed by the Targa Florio and the 1000-kilometre race at the Nürburgring. Highlight of the season was the 24 Hours of Le Mans. More races followed. At three races the rare car was even used as a dolly – that is, with cameras in the front and back, to shoot scenes for the film „The Speed Merchants“ that would be released later on. 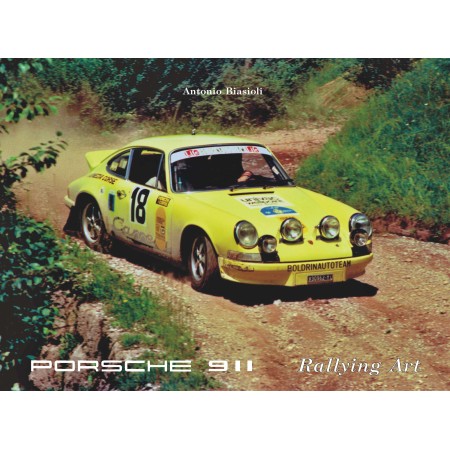 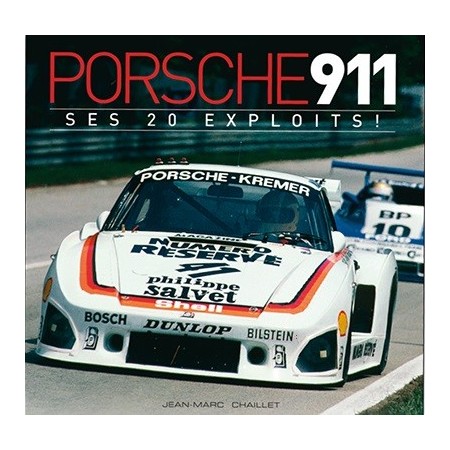