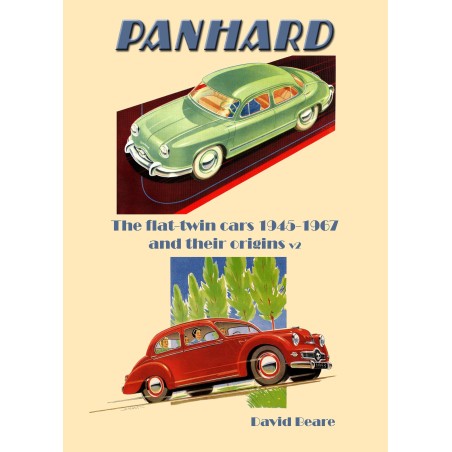 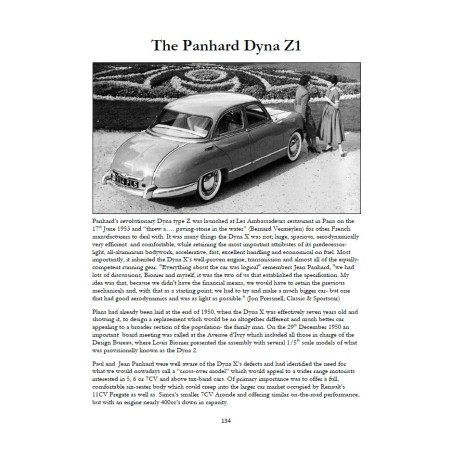 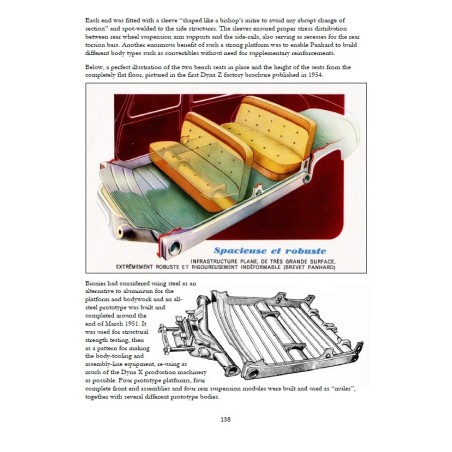 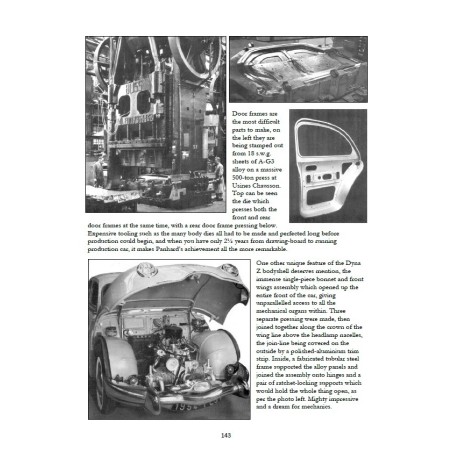 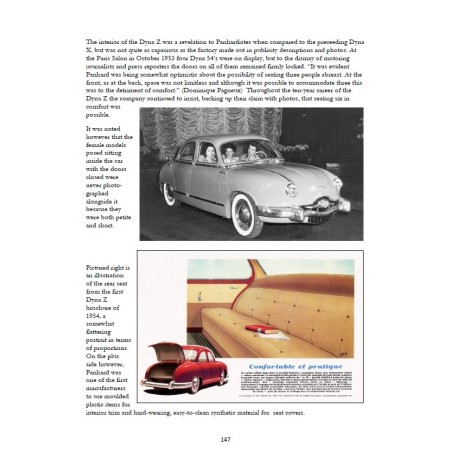 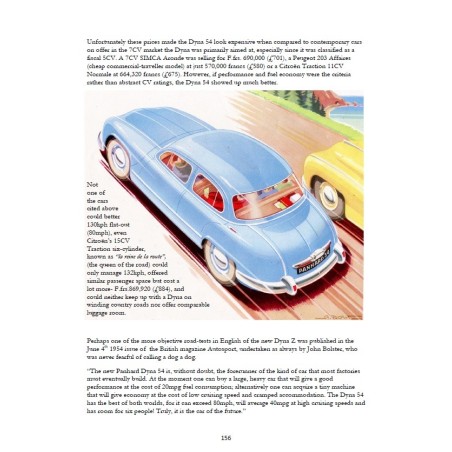 This book traces the Panhard company background and products from 1891 to 1945, including political, social and economic factors which influenced what cars, trucks and military vehicles were made. From 1945 the evolution of the VP2 prototypes is studied, together with the men who created the little flat-twin cars, so different from the big, luxurious cars built before WWII. Technical details and different versions of the Panhard Dyna X, DynaZ, PL17 and 24BT/CT models are listed and illustrated, including variants exported from France to other countries, notably Britain and the USA- this being the only English-language book on Panhards. First edition published 2012, this second edition has many amendments, improvements and colour images. 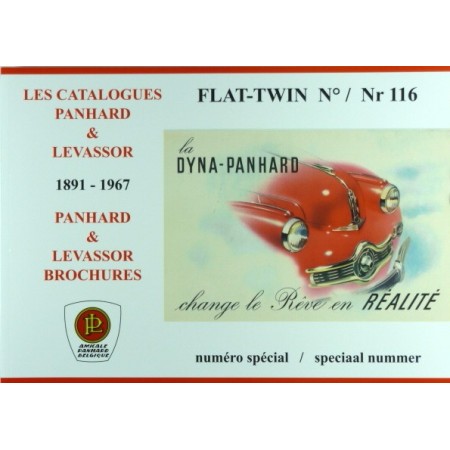 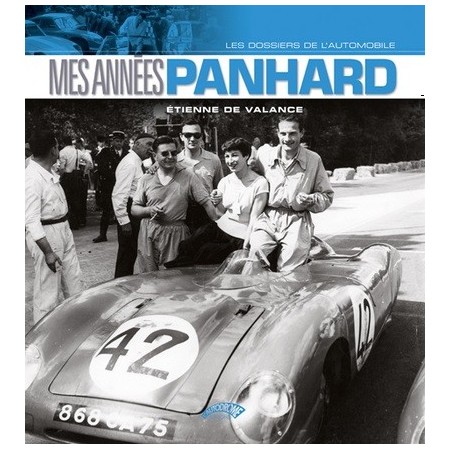 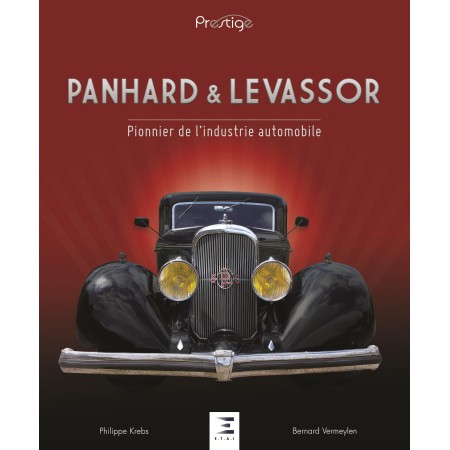