Ferrari 250 GT 2119 GT is the winner of the 1960 Tourist Trophy at Goodwood, driven By Sir Stirling Moss. Its story is told in full.

This superb book tells the story of the finest example of a glorious breed of Ferrari, the 250 GT Short Wheelbase, which combined a great engine with a fine chassis and a beautiful body to become one of the most revered Ferraris.

The subject of this book, 2119 GT, is a very special car because Stirling Moss drove it to a famous victory in the Goodwood Tourist Trophy of 1960. This book provides detailed insight into this race, the competition début of 2119 GT, as well as the seven others in which the car took part in period, all supported by a superb collection of photographs.

Key content • The full story of the 1960 Goodwood Tourist Trophy, which Stirling Moss won by two laps; the great man’s recollections are included. • The car’s seven other races, which brought five more wins, two for Moss in 1960 (including a trip to the Bahamas) and three for Mike Parkes in 1961. • The personalities behind the car and the parts they played in its story: Rob Walker, Dick Wilkins, Colonel Ronnie Hoare and Tommy Sopwith. • The life of 2119 GT after its period competition, including insight from current owner Ross Brawn, who was Ferrari’s technical director in the period when Michael Schumacher became Formula 1 World Champion five times. •

Over 250 period photographs, many previously unpublished, supported by a portfolio of specially commissioned studio photography. The author Doug Nye is the author of more than 70 books on aspects of motor sporting history, including standard works on BRM, Lotus, Ferrari, Cooper, Tyrrell and McLaren cars as well as on (and with) such great racing drivers as Sir Stirling Moss, Sir Jack Brabham, Jim Clark and Juan Manuel Fangio. Among his many awards, he is the first three-time winner of the Guild of Motoring Writers’ Montagu Trophy, having won it in 1984, 1993 and 1994. 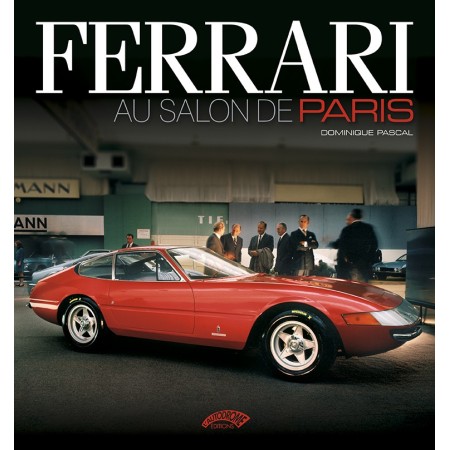 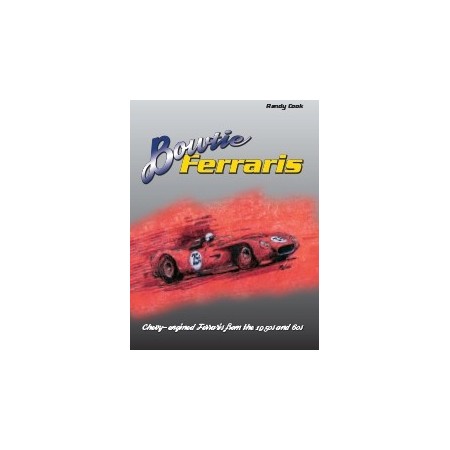 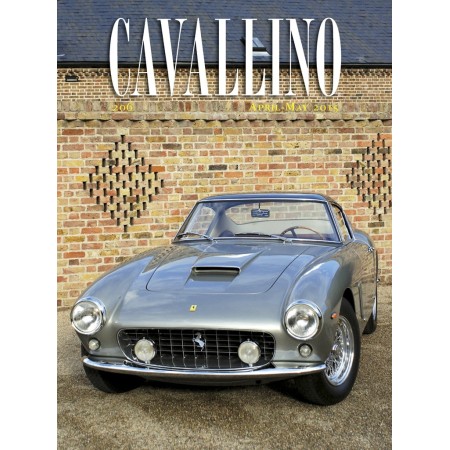 Cavallino - The journal of Ferrari history...

With Cavallino , you really can judge a book by its cover. Every issue contains...
Price €19.59