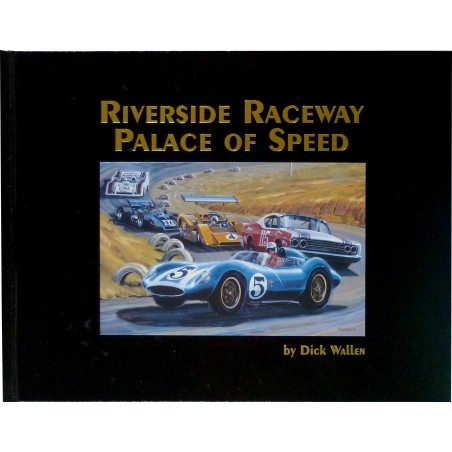 Riverside: Palace of Speed revives great memories of the extraordinary demanding Southern California championship road course that sadly closed in 1989 to make way for a shopping mall. Dick Wallen covers everything from the construction of the track in 1957, through late Fifties and Early Sixties sports car racing to NASCAR stock car racing, National Championship Indy car events and International contests such as the United Stated Grand Prix and the Los Angeles Times Grand Prix.

Legendary drivers such as sports car racing's Phil Hill, Jimmy Clark and Mark Donohue, NASCAR's Junior Johnson, Richard Petty, and Dale Earnhardt, Indy Car racing's Parnelli Jones, Mario Andretti, A. J. Foyt and Rick Mears, to off-road racing's Mickey Thompson, Walker Evans and Roger Mears are all covered in this wide-ranging volume. Not forgotten are several seasons of drag races, most of them over a half-mile strip instead of the conventional quarter-mile. 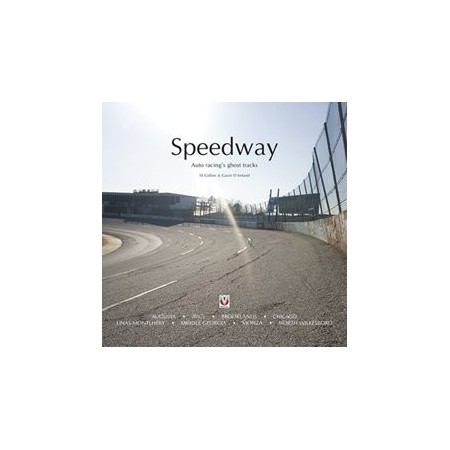 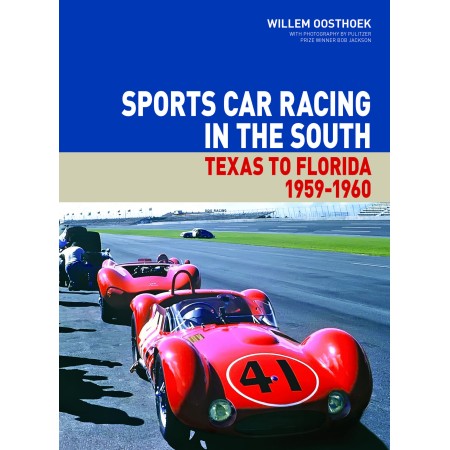 Sports Car Racing in the South: From Texas to...