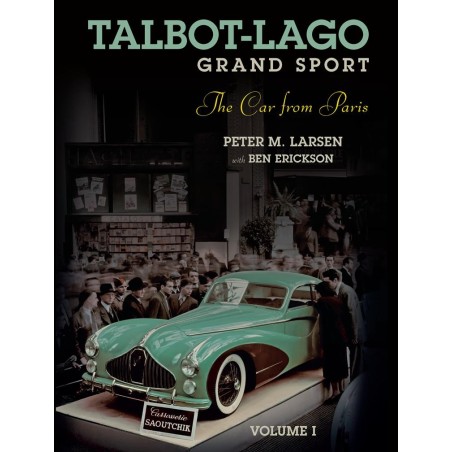 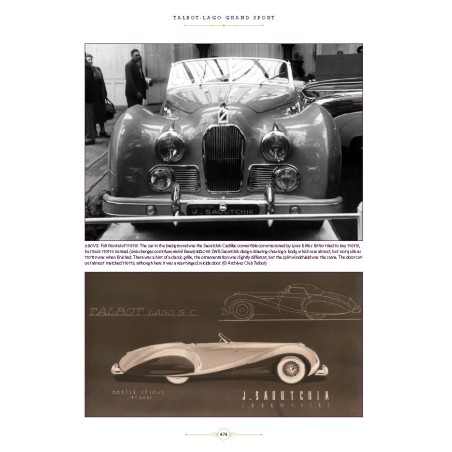 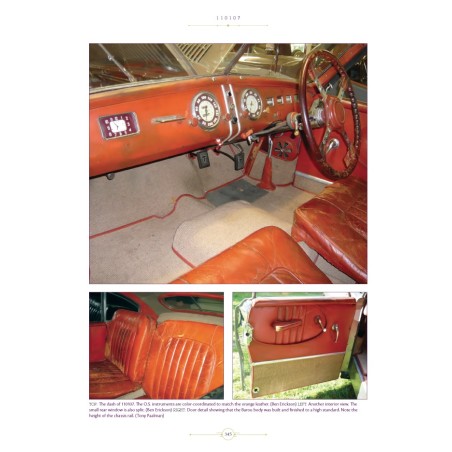 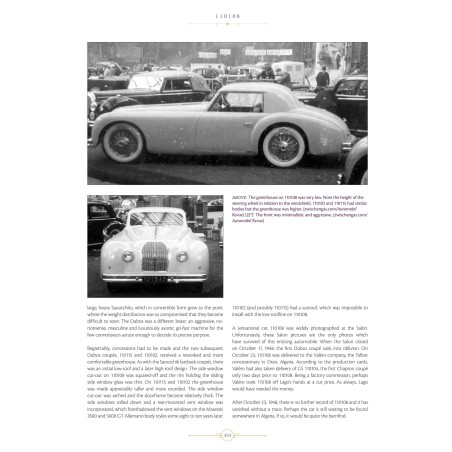 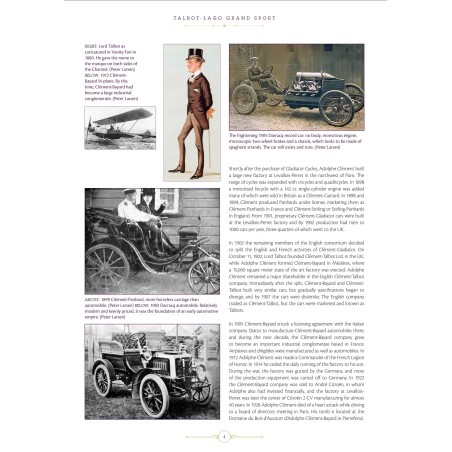 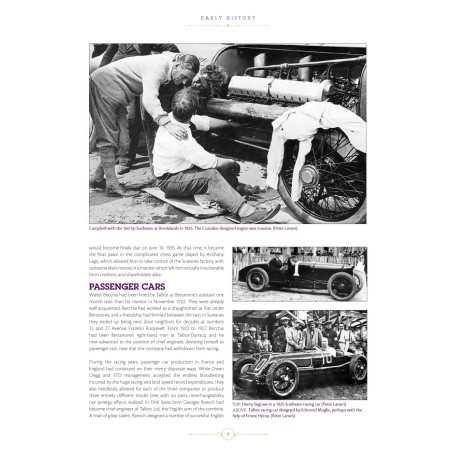 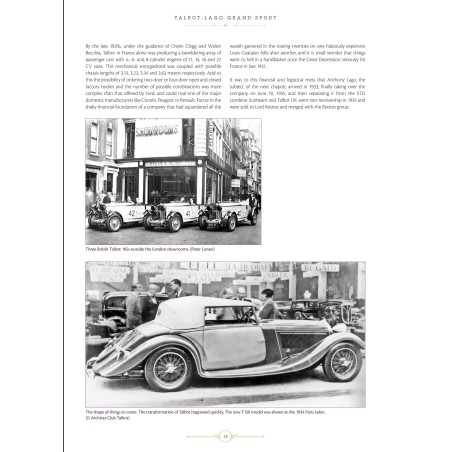 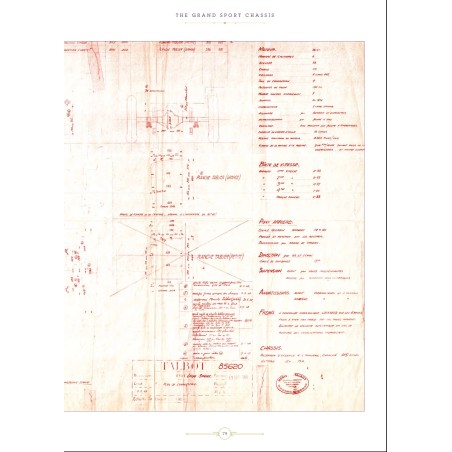 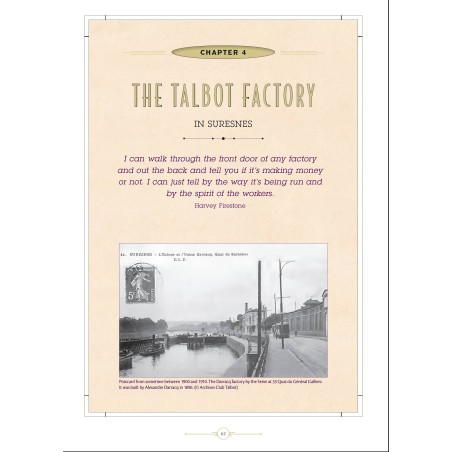 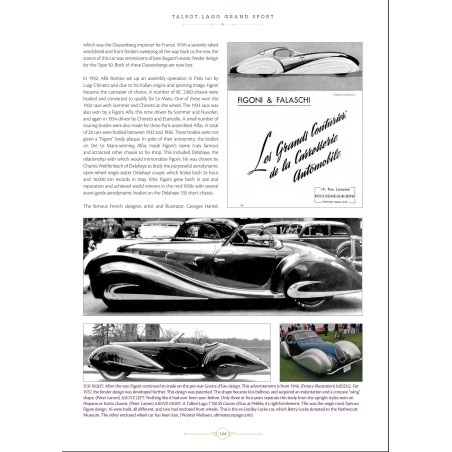 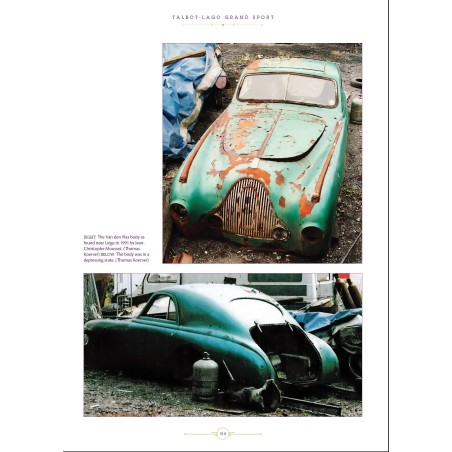 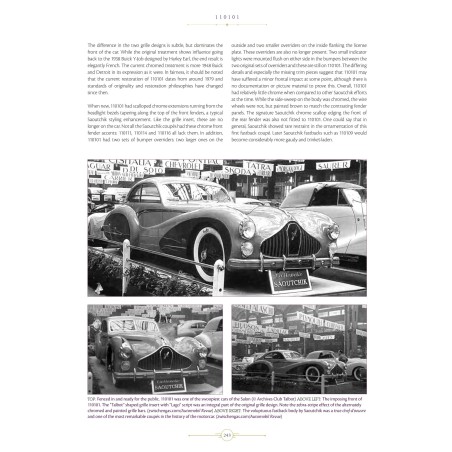 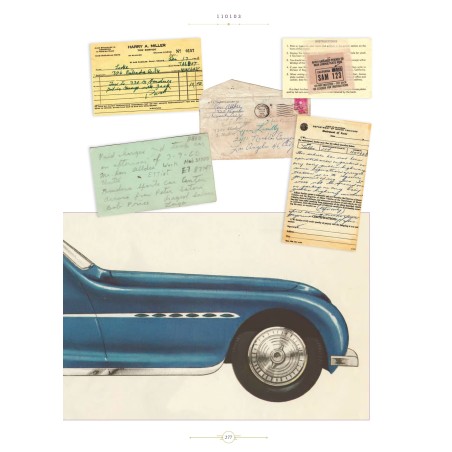 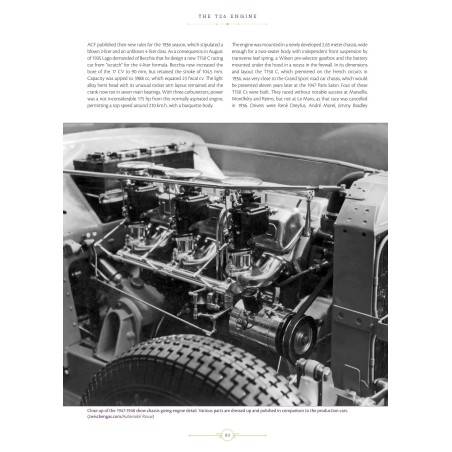 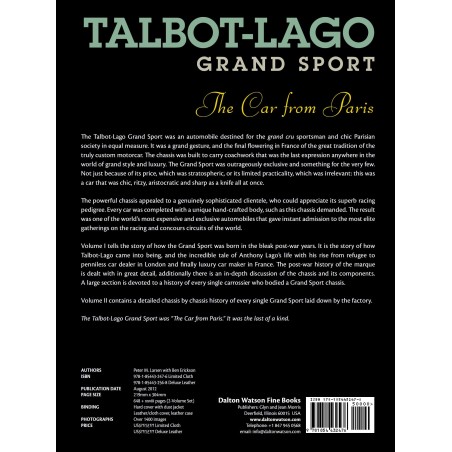 From 1948 to 1953, the Talbot-Lago Grand Sport was the star on the stands of the famous carrossiers at the Paris Salons and the shows in Geneva, Brussels and London.

From 1948 to 1953, the Talbot-Lago Grand Sport was the star on the stands of the famous carrossiers at the Paris Salons and the shows in Geneva, Brussels and London. They were entered by their wealthy owners in post-war concours d’elegance in France and abroad, and they often won the grand prize for their elegance. A Talbot-Lago Grand Sport still does today, whenever one is shown. It looks like nothing else. It is remarkable. It draws a crowd.

The Talbot-Lago Grand Sport was an automobile destined for the grand cru sportsman and chic Parisian society. It was a grand gesture, and the final flowering in France of the great tradition of the truly custom motorcar. The Grand Sport was outrageously exclusive not just because of its price, which was stratospheric, or its limited practicality, which was irrelevant, but because it was chic, ritzy, aristocratic and sharp as a knife all at once. The Grand Sport chassis with its unique hand-crafted body was a thing of luxury because it appealed to a genuinely sophisticated clientele who could appreciate its superb pedigree and because it gave admission to the elite gatherings on the racing and concours circuit, no questions asked.

Volume I tells the story of how the Grand Sport was born in the bleak post-war years, how Talbot-Lago came into being, and the incredible tale of Anthony Lago’s life with his rise from refugee to a penniless London car dealer and finally luxury car maker in France. The post-war history of the marque is dealt with in great detail, and there is an in-depth discussion of the chassis and its components. A large section is devoted to a history of every carrossier who bodied a Grand Sport chassis.
Volume II contains a detailed chassis by chassis history of every single Grand Sport laid down by the factory. The books are all numbered and the first 36 copies of the leather-bound edition have been given the chassis number of a car.
Talbot Lago
LN02041 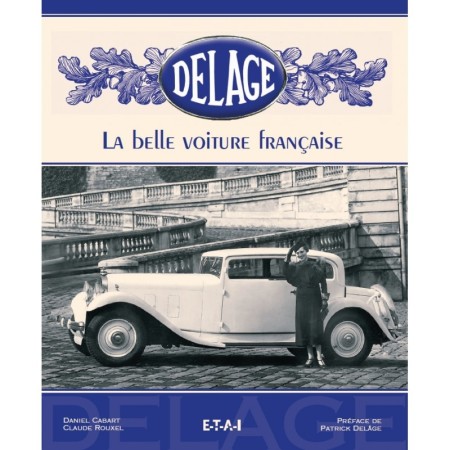 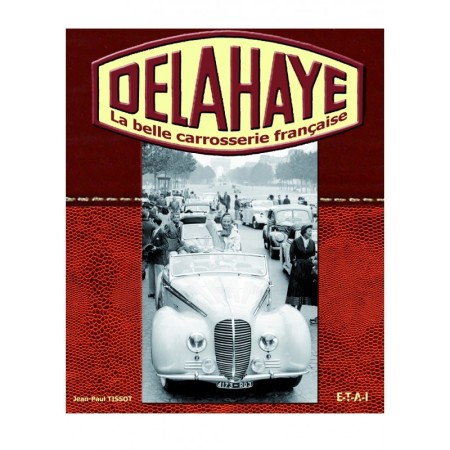 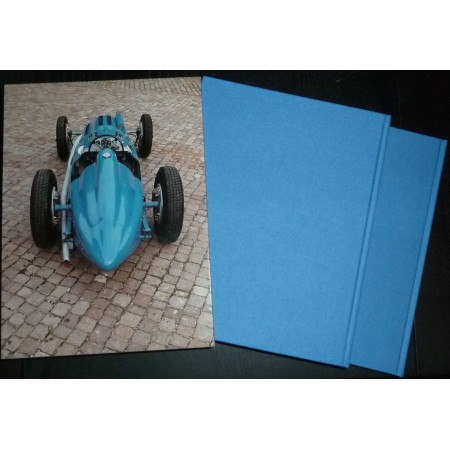 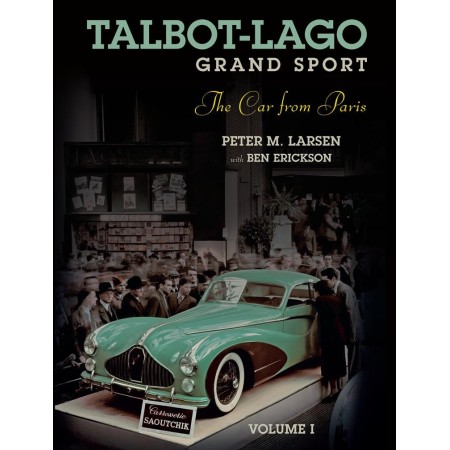